If you were to ask ten people on the street if mankind was causing global warming, at least eight out of ten would say yes. After all, Al Gore’s Inconvenient Truth provides incontrovertible evidence that this is the case. Yet, contrary to what is heard in the media, there is overwhelming evidence that the warming we are experiencing is natural, with maybe a small amount contributed by man’s activities. Nor is there any scientific consensus. The debate is still raging within the scientific community.

Sovereignty International has put together interviews of climate scientists and biologists from numerous sources who explain, step by step, why Al Gore and the global warming alarmists are incorrect. In some cases, blatantly so. It also provides evidence that the global warming agenda is being funded with tens of billions of dollars as a mechanism to create global governance.

Hear from congressmen, experts and even well-known news broadcasters how global governance puts global institutions that are not accountable to the American people in control of every aspect of our economy. The U.S. government is very close to making this a reality. Very close. Every American, every citizen of the world, needs to hear the other side of the global warming story.

Previous War Made Easy
Next Beyond Treason 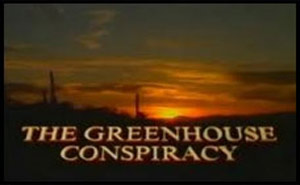 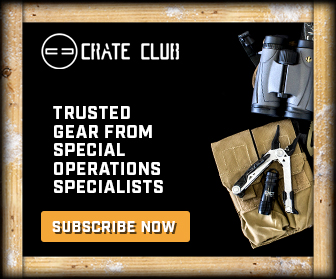