Featuring interviews with several current or former presidents from around the world, such as Bill Clinton and Jimmy Carter, the film follows The Global Commission on Drug Policy on a mission to break the political taboo over the United States led War on Drugs and expose what it calls the biggest failure of global policy in the last 40 years. 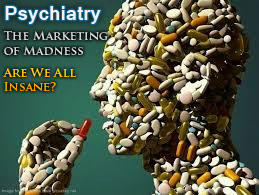 Psychiatry: The Marketing of Madness: Are We All Insane? 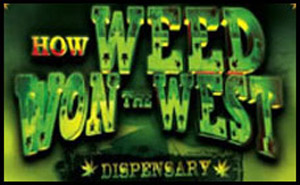 How Weed Won The West 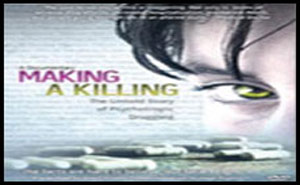 Making A Killing: The Untold Story of Psychotropic Drugging