A history of the tobacco industry’s lies and scams. From the US in 1953 to Africa today, the controversy between individual responsibility and corporate greed is portrayed in a lucid, undaunted manner. From scientific frauds to working with organized crime, tobacco companies show their hidden agenda more clearly than ever in this theatrically released documentary.

More than three years of investigating all over the world has allowed Nadia Collot to decipher the attitudes of an industry that, in spite of many prevention campaigns still expands its power at the cost of public health. Three aspects of industry behavior are studied:

1. Scientific subversion: proof of the manipulation of scientific evidence and buying out of scientists to maintain controversy over the health issues related to smoking, but even more so today, related to environmental tobacco smoke.

2. Ideological subversion: whether it be through clever and disguised product placements on screen or TV, creating its own biased health messages, implementing subtle and ingenious marketing tactics or using political lobbying manoeuvres, the tobacco industry has gone to unbelievable extents to do what it says it never will.

3. Economic strategies: to develop as fast as possible, to infiltrate closed-market countries, to better reach the young and the poor, smuggling is one of the ways the industry has chosen to organize its international growth. 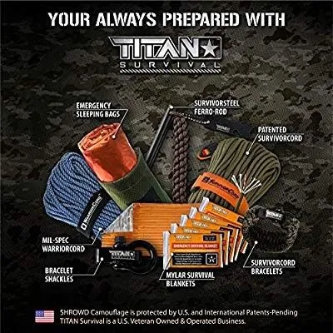