“7/7 What Did They Know?” is a new documentary from WideShut.co.uk, exploring the intelligence that was available to the police and security services prior to the July 7, 2005, London Bombings.

Officials claim they had no inkling of what was to befall London, but using newspaper reports, testimony and evidence from the inquest, the film reveals that Britain was warned continuously about threats to the Underground, actively planned to prevent them and had specific knowledge that two of the alleged bombers were involved in terrorist related activities.

More shocking is the evidence that during the 90s there was a semi-secret Government policy to allow extremists to operate in Britain and even send young men to terror training camps in Pakistan, when it suited Blair’s foreign policy in the Balkans. Furthermore there’s a possibility that extremists who surrounded the alleged bombers before the attacks had all at some point worked for British or allied intelligence agencies.

With the limited scope of the inquest, family members are still calling for an independent public inquiry to get to the bottom of this devastating tragedy.

For an extensive archive of 7/7 related information visit: http://julyseventh.co.uk

Previous The New rulers of The World
Next Lost Secrets of the Ark: The Real Power of Gold 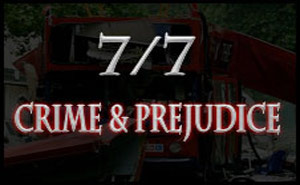 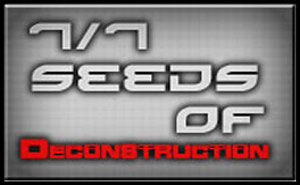 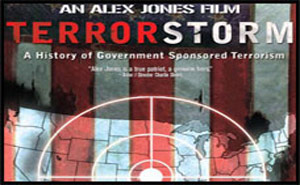 How obvious can it be that there was alot more to 7/7 than we all know?? 9/11 AND 7/7 (both the most major attacks on the U.S & U.K) both goverments was practising the EXACT scenario then it turns from training to real life!!! That is unbelivable!! What astounds me more is how many sheep has swallowed that rubbish, you have more chance winning the lottery than that actually happening. How come the bus that exploded in London was the ONLY bus to be re-routed, in pictures and footage every other bus in front and behind carried straight on its… Read more »