More than 40 years after his death, the body of former CIA scientist Dr. Frank Olson has been exhumed. Olson’s son Eric is convinced his father was murdered by agents of the American government because he wanted to leave the CIA. Dr. Frank Olson was an expert for anthrax and other biological weapons and had top security clearance. Forensic pathologists at George Washington University performed an autopsy and concluded that Olson probably was the victim of a violent crime.

The Minds of Men 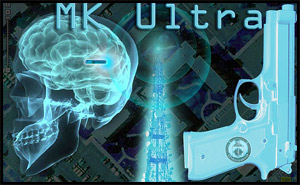