Is it done by man as a joke? Then why have people had extraordinary experiences related to them? For example flying balls of light were reported as being seen in and around some crop circles. Is it an alien intelligence which tries to communicate with us? The geometry which can be found in crop circles includes complicated mathematics which can be also found in nature.

Our new documentary “New Swirled Order” deals with these questions and presents some very extraordinary crop circle formations found in 2008, like the “Pi”-formation in Barbury Castle or the Crop Circle near Avebury Manor which showed our solar system with the planetary constellation of December 21 of 2012.

Previous The Calling: It is Time to Wake Up
Next Vox Populi – Methods of Manipulation 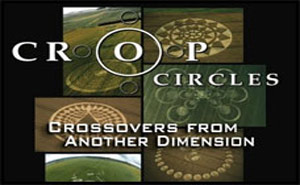 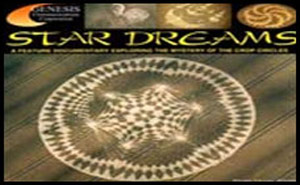