The Executive: Obama’s Real Reason He Wants Your Guns

Christopher Greene examines the “real reason” President Obama wants your guns and while doing that he explicitly claims the following:

In many ways America seems to be making the same mistakes as Germany did prior to the outbreak of World War II. Since taking office in 2008, on the promise of hope and change, president Barak Obama has launched an aggressive assault on America’s liberty.

He has armed America’s enemies, violating his oath of office, by sending money and weapons of war to insurgents in Syria led by Al-Qaeda terrorists.

He has violated federal law by overseeing a cover-up surrounding attorney general Eric Holder’s operation “Fast and Furious”, in the running of guns to Mexican drug cartels.

He has lied to the American people by overseeing a cover-up of the September 11 Benghazi terror attack in Libya which led directly to the deaths of four American citizens.

He has bypassed Congress using executive order prior to the attack on Libya, insisting that congressional approval was not necessary.

He has signed into law the National Defense Authorization Act which includes provisions to permit the abduction and military detention without trial of all US citizens, violating “Habeas corpus” – the right to a fair trial.

And on January 16th 2013, surrounded by children, he has signed twenty three different executive orders for broader gun control in the United States.

Previous The Lincoln Assassination
Next Forks Over Knives 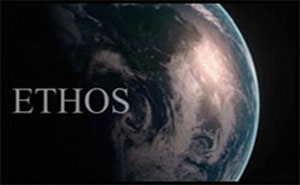 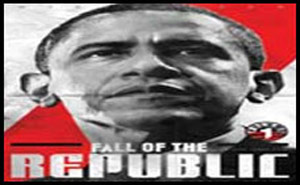 Fall of the Republic 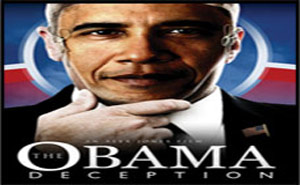 As a second amendment advocate myself, this is a terrible documentary. Shame on the creators for taking a serious issue and muddying it with conjecture labeled as fact. Would NOT recommend.

would you elaborate please?

The sound on this is abysmal… I have to turn my TV all the way up to hear this guy and the music is louder.