Eye Of The Illuminati

We are now living in strange times, where starvation still exists and an unbalanced world is our reality. While time moves on, and the years pass by, we allow ourselves to become more subjected to psychological and developmental damage brought on by a system of control, rules, response-abilities and consequences. How long has this damage been happening, and how has it effected the natural course of human evolution and progress as a species? Is there truly a master plan in effect to restrict our potential and keep us from evolving into what we are truly meant to be as a people? It is important that the world is connected in oneness, but is this simply an idea or part of the plan to bring in a one world government system?

EYE OF THE ILLUMINATI is an in depth look at the state of the world, and the agenda of secret societies and the ruling class of the developed one world government system. This documentary was created by Mark Howitt (2012 Revolution: World Awakening, The James Holmes Conspiracy, Evidence of Murder) in order to explain the origin and methods of control over the human population, studies and practices of the occult and secret societies, and how it has an effect on the way we live our lives on a daily basis. It also explains the history of human development, psychology and religion, and how sacred knowledge has been hidden and passed on for centuries.

It attempts to explain the role of the secret society and discusses some key members of these groups and the history of the ruling class. The game of Risk that is being played is nearly completed and this information should be common knowledge, or common sense to the public, however many people remain in disbelief and allow this system and prophecies to unfold. Much research went into this project so the information is highly compressed to form the complete picture and many varied subjects are discussed.

Check out these other documentaries by Mark Howitt: 2012 Revolution: World Awakening, The James Holmes Conspiracy, Evidence of Murder, The Formation of Resistance 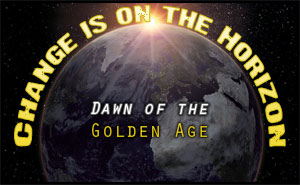 Change is on the Horizon – Dawn of the Golden Age 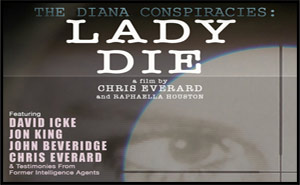 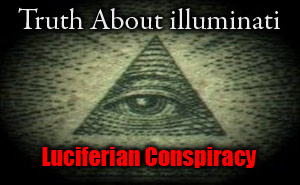