A new documentary from Alex Jones definitively declares war against the attempts to control the population through a fear of false dangers. The facts are in– terrorism as a mass threat is a hoax. It is government, and the elite who control it, that pose the real threat to humanity.

This new film will serve as evidence to the fact that government is history’s greatest killer– with various regimes claiming more than 262,000,000 unnatural deaths in the 20th Century alone. Now, a 21st century technocratic global corporate tyranny seeks to kill not mere millions but billions– through their superweapons, central banking warfare model and eugenics mindset.

Alex turns the tables on the constant propaganda about a projected enemy. He documents proven academic research in Democide, or Death by Government, demonstrating that the real killers throughout history have always been in government. From Mao in Communist China, Stalin in the U.S.S.R., Hitler in Nazi Germany, Pol Pot under the Khmer Rouge and so many others, governments have killed more than 260 million people in just the last one hundred years.

Unconstitutional – The War on Our Civil Liberties 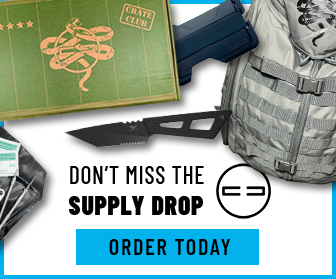