Culture in Decline – What Democracy?

From the creator of zeitgeist film series, Peter Joseph, comes a new series of short documentaries named culture in decline. The first episode addresses the coming 2012 US Presidential Election and the subject of what we perceive as “Democracy” in the world today.

“Peter Joseph is asking the questions and proposing the possible solutions that we should be demanding from the elected leaders of this crazy world.
His brilliant analysis of this ridiculous system we’re operating under is one of the most important voices for change in this generation.”
-Joe Rogan

“Maybe it’s while you’re shopping. Maybe it’s while you’re watching television. Maybe it’s while you’re applying spray-on tanner to your fake breasts.
We all have those moments each and every day when we feel, even if just for a second, that we’re living in an illusion, that we have bought in to a paradigm that
doesn’t fit and can’t sustain. “Culture in Decline” abuses your illusions and molests your thoughts in all the right ways. Peter Joseph brilliantly and cleverly
pulls back the shower curtain to reveal a species circling the drain. Love it or hate it, I promise you’ll never be quite the same after watching it.”
-Lee Camp 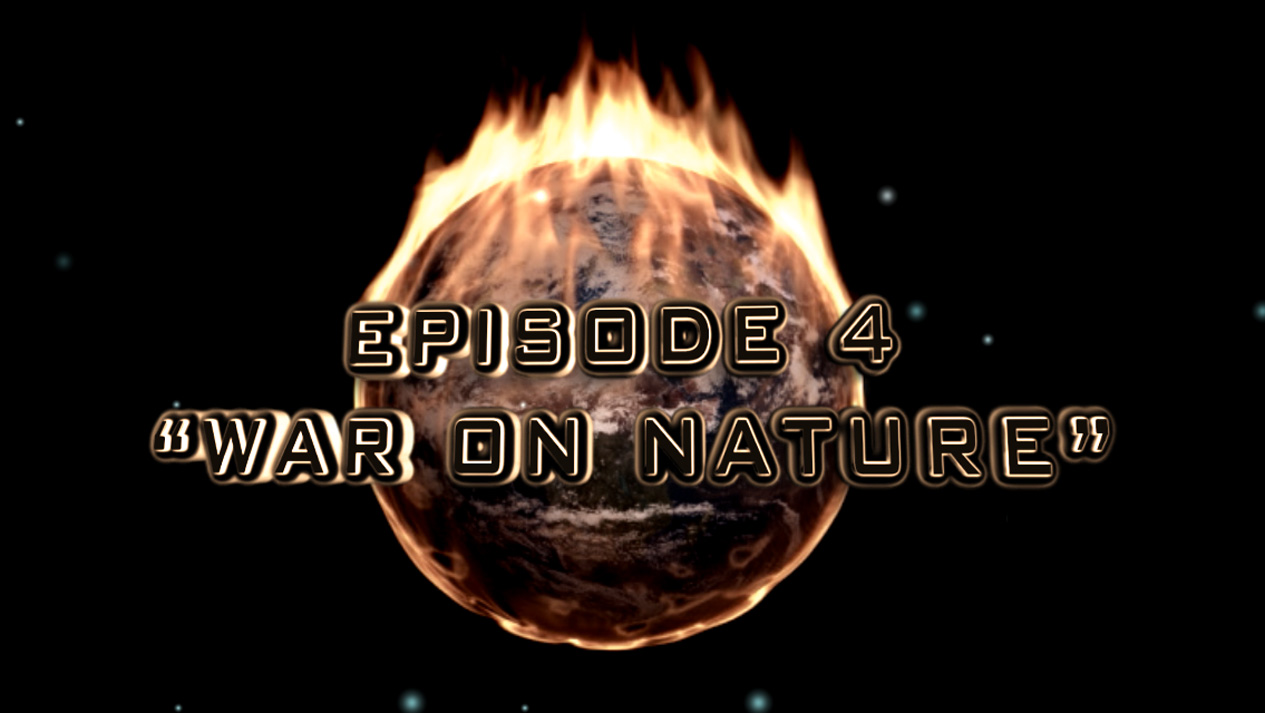 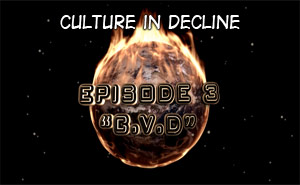 While I enjoy the ideas and agree with most of the content in these short series, the dumbing down of the series really irks me. I’ve seen probably every single documentary on here, and I was prepared for this to be the same old stuff that is discussed constantly (which is fine). However, I just watched an attempt at humorously explaining very serious issues in our world.